The mission of the Warren W. “Billy” Cherry Scholarship, named in memory of a much loved and respected Evanston educator, is to perpetuate his acceptance of all people, his commitment to the highest standards of educational excellence and his energetic dedication to enriching the children and institutions of Evanston. The Cherry Scholarship was established in 1993, three years after Warren Cherry’s untimely death.

“I knew from the time that I was seven years old when my mother passed away, and teachers were there for me, that I wanted to be there for students and let them know they could be successful.”

Warren Cherry Scholarship Fund is still here to serve during the ongoing pandemic. With the amazing support of our community of friends and WCSF board, the Fund continues to award scholarships for Evanston Township High School graduates who are interested in education and/or working with youth.
On Sunday, July 18, WCSF honored and celebrated the 2021 class of Cherry Scholars at a drive-through parade in the ETHS parking lot. It was a fantastic day for the scholars who were joined by their families, friends and the community at the fun-filled event.
The Fund awarded $80,000 to this year’s scholars. Thanks to the Committee: Joanie Ducayet, Tania Margonza, Bethany Mullins, Bob Reece, Oliver Ruff and Gerri Sizemore for planning this outstanding celebration.
The 28th Annual Golf Outing was held on June 28 at the Wilmette Golf Club with a record number of 148 golfers! It was a remarkable success, a fun time and spectacular day for WCSF. Many thanks to the Golf Co-Chairs Joe Keitel and Bob Reece, and the golf committee. Also, special thanks to Bill Bridges, Pat Hughes Sr., and Bart Rocca.
WCSF welcomes three new board members: Denny Cummings, Scott Lorenz and Nathan Norman. ShaRita Alexander, Lun Ye Crim Barefield, Dennis O’Callahan,
Jake Rohde, and Toly Walker are leaving the board. Dennis has our deep appreciation for his service as treasurer. We thank them for their service. Also, I thank Pat Hughes Sr. for his remarkable support with knowledge and expertise. WCSF is very grateful!
As always, my heartfelt thanks to everyone on our wonderful board and to our outstanding community of friends.
Please mark your calendar for the Annual Golf Outing on Monday, June 27, 2022!
In closing, even during these challenging times Warren Cherry Scholarship Fund continues to reach out to young men and women so their dreams may become a reality.
Thank you in advance for your ongoing support. 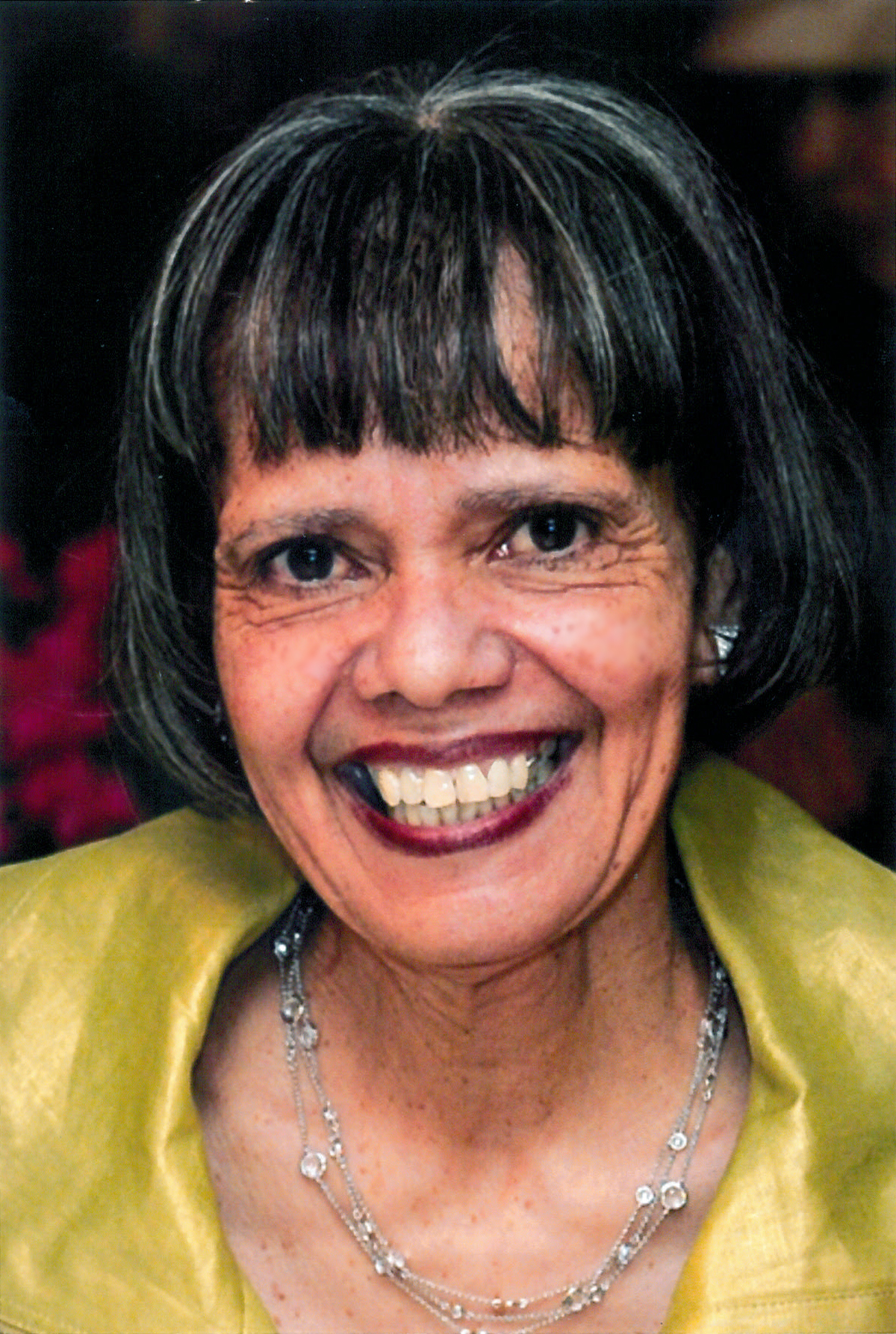 Warren was a charismatic educator and community leader. He lived the Golden Rule and worked relentlessly to create equity and balance in services and access. He was widely known and respected. His impact was legendary.

It is less widely known that “Billy” (as he was known by his ETHS classmates, friends and family) while popular and active in high school, was not a serious student. Back in the 1950s, few recognized his tremendous potential to lead and to help others realize their potential.

Warren “Billy” Cherry went to barber school after high school graduation and had a brief career as a barber before enrolling at Trinidad Jr. College in Trinidad, Colorado. His education culminated in a PhD program at Northwestern University.

Beloved by all, his life was cut dramatically short by cancer when he died in 1990. A small group of friends, colleagues, educators and fans (yes, fans) established the Warren “Billy” Cherry Scholarship Fund in 1993. Today, the fund has made funding a college education a little less burdensome for 164 Cherry Scholars. 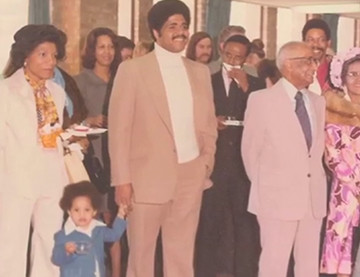 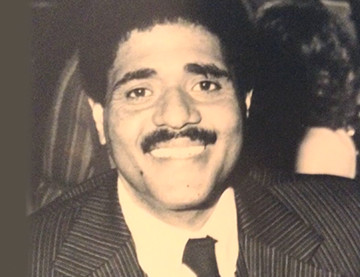 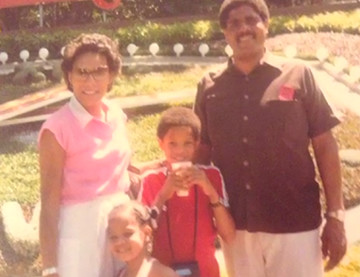 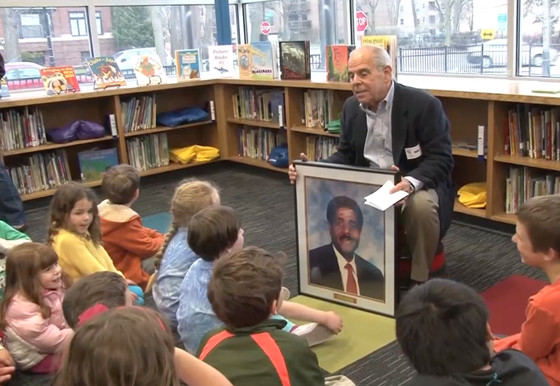